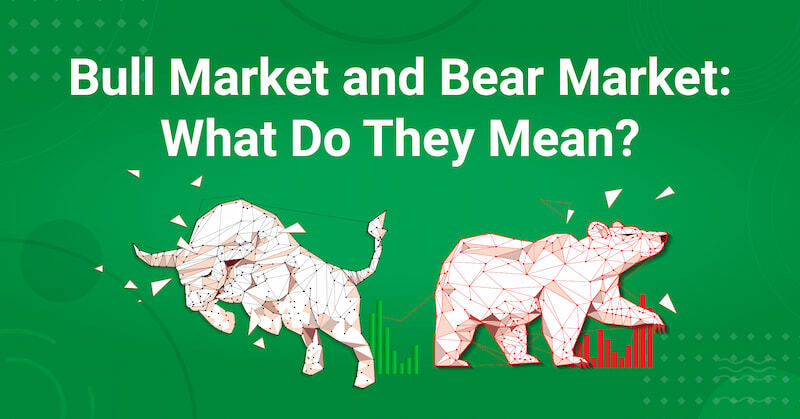 Bull Market and Bear Market: What Do They Mean?

“Bull” and “bear” are two important terms in investment that are often used to describe market conditions. These terms generally refer to the price movements of stock and cryptocurrency markets. A bull market occurs when the markets are on the rise and the economic conditions look promising while a bear market refers to the times when the markets are in decline. You can come across bull and bear statues in front of many world markets, especially New York and Tokyo markets.

Because of the similarity between bulls raising their horns when attacking and price movements moving upwards, periods, when prices in crypto markets are generally on the rise, are called bull markets. Likewise, due to the similarity between bears swiping their claws from the top-down and the downward price movements, the periods when prices in the cryptocurrency markets are generally on the decline are called bear markets.

What is a bear market?

A bear market basically refers to a market that is in decline. For a market to be considered a bear market, it must depreciate in value by at least 20 percent. In bear markets, prices tend to fall continuously, which makes traders and investors believe that the downward move would continue, and this belief maintains the downward trend. During a bear market, the economy slows down and unemployment rates rise.

Causes of a bear market

Characteristics of a bear market

In bear markets, investors start to avoid possible risks, especially in cryptocurrencies. In addition, a bear market generally occurs in periods of economic recession or crisis. Cryptocurrencies may decline in value up to 50 percent during such periods.

When does a bear market begin?

The most important sign indicating that a bear market has begun is the depreciation of cryptocurrencies by 20 percent or more. Also, you can say that a bear market is about to occur when people in the market are less inclined to take risks.

How long does a bear market last?

A bear market is usually seen once every 5-6 years. So far, bear markets have lasted an average of 362 days, which is almost a year. However, bear markets in cryptocurrencies can last for a few weeks or a few months.

What is a bull market?

A bull market refers to periods in financial markets when prices are on the rise or when investors expect that prices will rise. Commonly used in the cryptocurrency and stock markets, the term bull market is also used in the real estate, commodity and foreign exchange markets.

A bull market is characterized by optimism, investor confidence and the expectation that positive results will continue over the long term. The rise in cryptocurrency prices is one of the leading signs of a bull market. Usually, a 20 percent price increase is enough to talk about a bull market.

Characteristics of a bull market

A bull market usually occurs when the economy is strong or on the rise. You can also mention a bull season when the prices of cryptocurrencies start to rise. In addition, the demand for cryptocurrencies and other financial assets increase during this period.

When does a bull market begin?

How long does a bull market last?

The main difference between a bull market and a bear market is that prices tend to rise in the former whereas they tend to decrease in the latter. While the economic indicators and expectations are negative in the bear market, the situation is quite the opposite in the bull market. 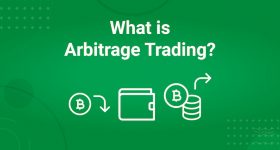 What is arbitrage trading? 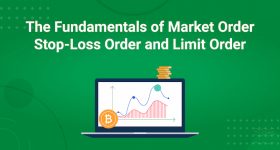 Written by Buket Başol
I earned a bachelor's degree in computer programming from Gazi University and a master's degree in brand communication from Anadolu University. In several educational institutions, I offered individual and corporate training in topics such as design-oriented thinking, user experience, marketing, marketing strategy, and communication. I worked as a marketing consultant for multinational corporations. Since 2010, I've been working with organizations that provide technology, software, and financial services. Since 2021, I've been the Marketing Director of Felixo Exchange. At the same time, I write my research and analysis on topics such as Blockchain, Cryptocurrency, NFT, and Metaverse on the Felixo Blog. 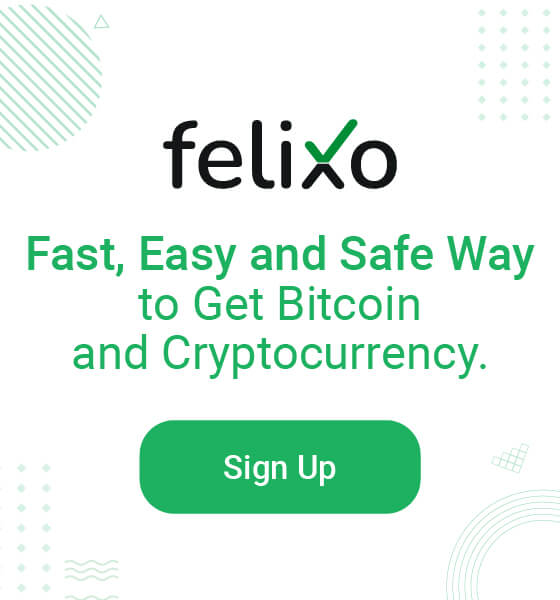